Turin and surroundings: itineraries for everyone

This is the fastest way to get a feel for the city, its size and soul in the buildings, squares and monuments along the streets of the renovated, more modern parts of Turin, with exhibit halls and new expo centers. The two scenic bus tours depart every hour from Piazza Carlo Felice and last between 50 and 70 minutes depending the the route: red for downtown Turin and blue for Modern Turin. Commentary in 6 languages.

Do you want to know Turin's deepest secrets? Esoteric Turin, unexpected Turin in the fall or secretive Turin? Get carried away by the tale of the unresolved crimes or celebrities that wrote the city's history. Tour Turin's unsung underground, through the galleries traveled by the Savoy family's carriages and learn to read the symbols impressed on the building walls: the freemason's occult meanings are spread throughout the city. And don't forget to visit one of the countless ancient manor houses and castles in the surroundings!

Discovering Turin means understanding the reasons for such successful industrial, technological and commercial development. You can now enter the great Made in Turin corporations, the ones that made Turin a city of excellence exported throughout the world. From the Fiat, Lancia and Alfa Romeo automobile factories to its most famous designers (Pininfarina, Bertone, Giugiaro), proceeding through the aerospace sector and ending with the high quality ball point pen production facilities: an interesting tour revealing the meaning of Made in Turin! 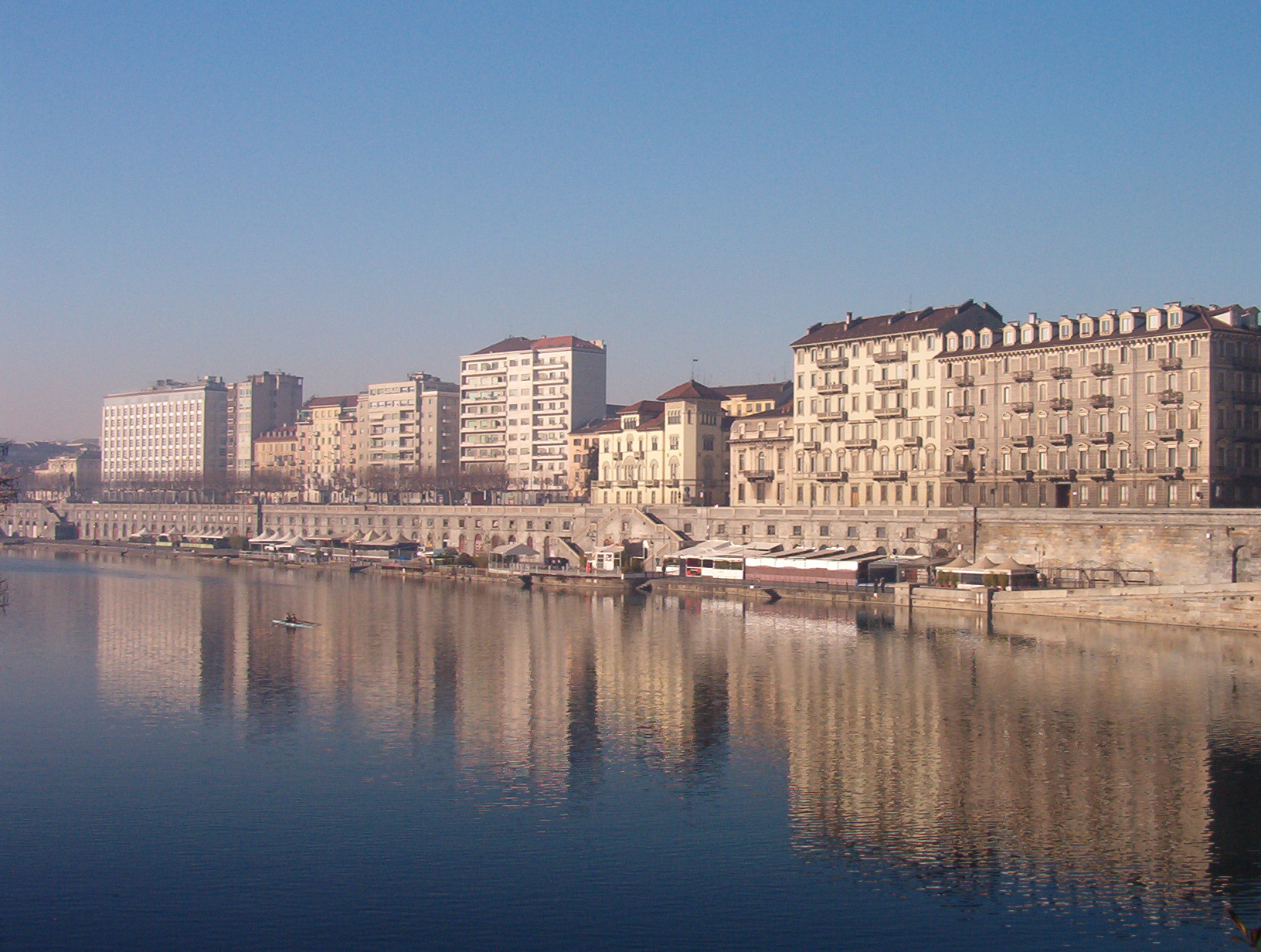 The Po river is an important part of Turin. Its slow gait hosts the historic rowing club regattas and its banks are the settings for the various summer events and festivals that enliven city living. It is a small sea that flows far from the coast and that somehow provides the city with another fascinating dimension we suggest you experience. There's a dock on the Murazzi bank for boats - complete with restrooms, bar and air conditioning - that coast Turin's parks and let you view Turin from the water. A great experience! 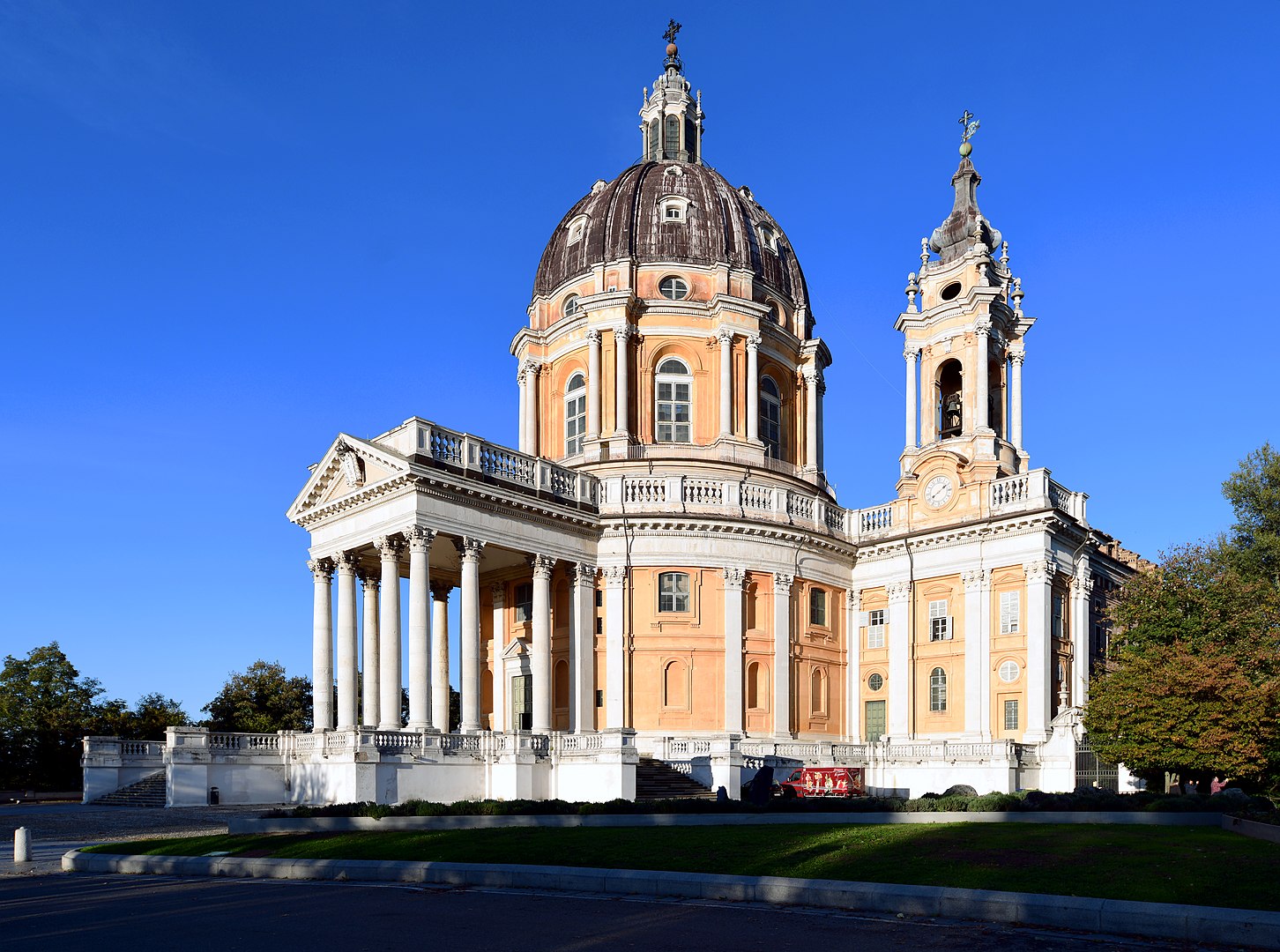 You can climb to Superga from downtown Turin. One of travelers' favorite tours. If you're about the town in Turin and see trolley number 15 or bus 61 and 68, hop on to reach the cog-train station for Superga. The basilica, its extraordinary dome, the Savoy family's Royal Tombs, the Royal Apartment and gravestones in memory of the Superga air disaster are all deeply rooted in Turin's history.

On the hills surrounding Turin, this magnificent villa has glorious Italian gardens, astonishing fountains and scenic terraces, designed by talented architects like Filippo Juvarra and Giovanni Pietro Baroni di Tavigliano. Home to Anna Maria di Orléans and Maria Antonia Ferdinanda of Spain, the villa was renovated after decades of decay and can be visited, upon request, on the weekend.

An exceptionally enchanting architectural complex awaits you just outside Turin. Venaria Reale is a royal Savoy family hunting lodge enveloped in fairy-tale settings, with well-tended gardens and rooms and halls designed by Baroque geniuses such as Filippo Juvarra and Benedetto Alfieri. Built in 1659, it was destroyed several years later by the French and renovated at the beginning of the nineteenth century with the addition of the enchanting Grande Scuderia and Grande Galleria.

Next to the lodge, the fully fenced-in La Mandria Park extends for 3,000 meters! Borgo Castello, originally intended as the king's stables and later Victor Emmanuel II's private home, is in the park. This vast and magnificent park is still home to several strips of lowland forest, the vegetation that originally covered the Po river valley.

The house built for Victor Amadeus II as the family hunting lodge was designed by his favorite architect: Filippo Juvarra. An eloquent building awaits you with a majestic elliptic hall branching off into an elegant and complex residence. The sight of the lodge surrounded by its luxuriant gardens, front courtyard and entrance lane will transport you back in time.

At the foot of the Val di Susa, the Rivoli Castle has been home to the Modern Art Museum since 1984. An enchanting building that Victor Amadeus II of Savoy had built on the remains of an ancient eleventh century Medieval manor. Castle construction was difficult and some parts are still clearly incomplete. However, its charm is still immutable.

Turin: all the things to know
Turin owes its charm to both its aristocratic history as the first capital of Italy and its humble, disciplined and eager soul. Its austere rigor made it an excellent example exported throughout the world, from its automobile industry to its computer sector, from its culture to its cuisine.
Guides 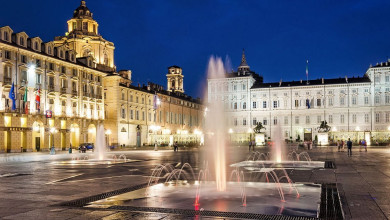