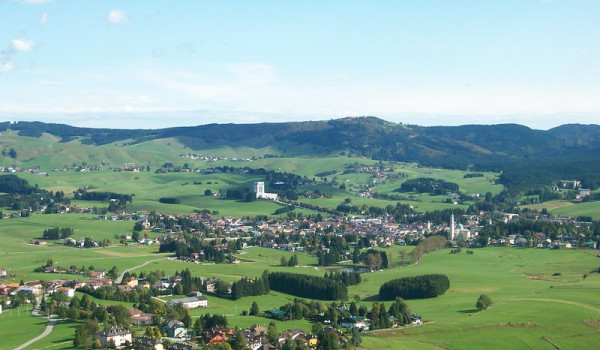 The Asiago Plateau, also called "of the Seven Municipalities", rises in Veneto at 1000 meters above sea level, in the province of Vicenza. Going up by a steep road of ten hairpin bends, the plateau shows a magnificent landscape made up of vast meadows, villages with high bell towers and a crown of peaks. The areas of Ortigara, Cima Caldiera, Portule, Cima Undici, Cima Dodici, a place of fierce fighting during the First World War, are today a privileged destination for hikers on the trail of history and the past: the forts Verena, Interrotto, Corbin, Lisser, Campolongo are still clearly visible. 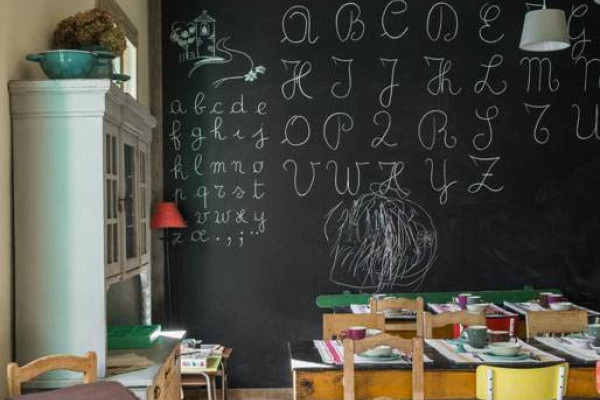 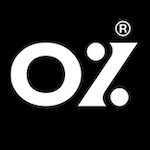