Modena: a city worth discovering

The historic center of Modena, a UNESCO heritage site

Piazza Grande is unmissable as a first stop once you arrive in Modena, being its vital center as well as a place recognized by UNESCO as a "World Heritage Site."

The square is overlooked by the Cathedral and the Town Hall. The Cathedral (Duomo), built from 1099 onwards, is considered one of the greatest masterpieces of European Romanesque architecture. It is striking both for its architectural appearance and the decorations on the façade, the work of the sculptor Wiligelmo and the Maestri Campionesi. Slightly offset from the cathedral is the 87-metre Ghirlandina Tower. On the other two sides of the square stands the Palazzo Comunale. The interior can be visited, with wonderful frescoed halls from various periods, such as the Sala degli Arazzi, the Sala del Fuoco and the Sala del Vecchio Consiglio.

Not far away, in Piazza Sant'Agostino, is the Palazzo dei Musei, where the 'most beautiful illuminated book in the world' is kept: the Bible that belonged to Borso d'Este. Inside the palace, don't miss the Galleria Estense, which was the private picture gallery of the former lords of Modena. It is among the most important Italian collections with works by Bernini, Velasquez, Correggio, El greco.

Today, the Ducal Palace is the seat of the Military Academy, built starting in 1634 by Duke Francis I with the help of the greatest artists of the time, such as Bernini, Borromini and Pietro da Cortona. The building incorporated the pre-existing structures of the ancient 14th century castle. 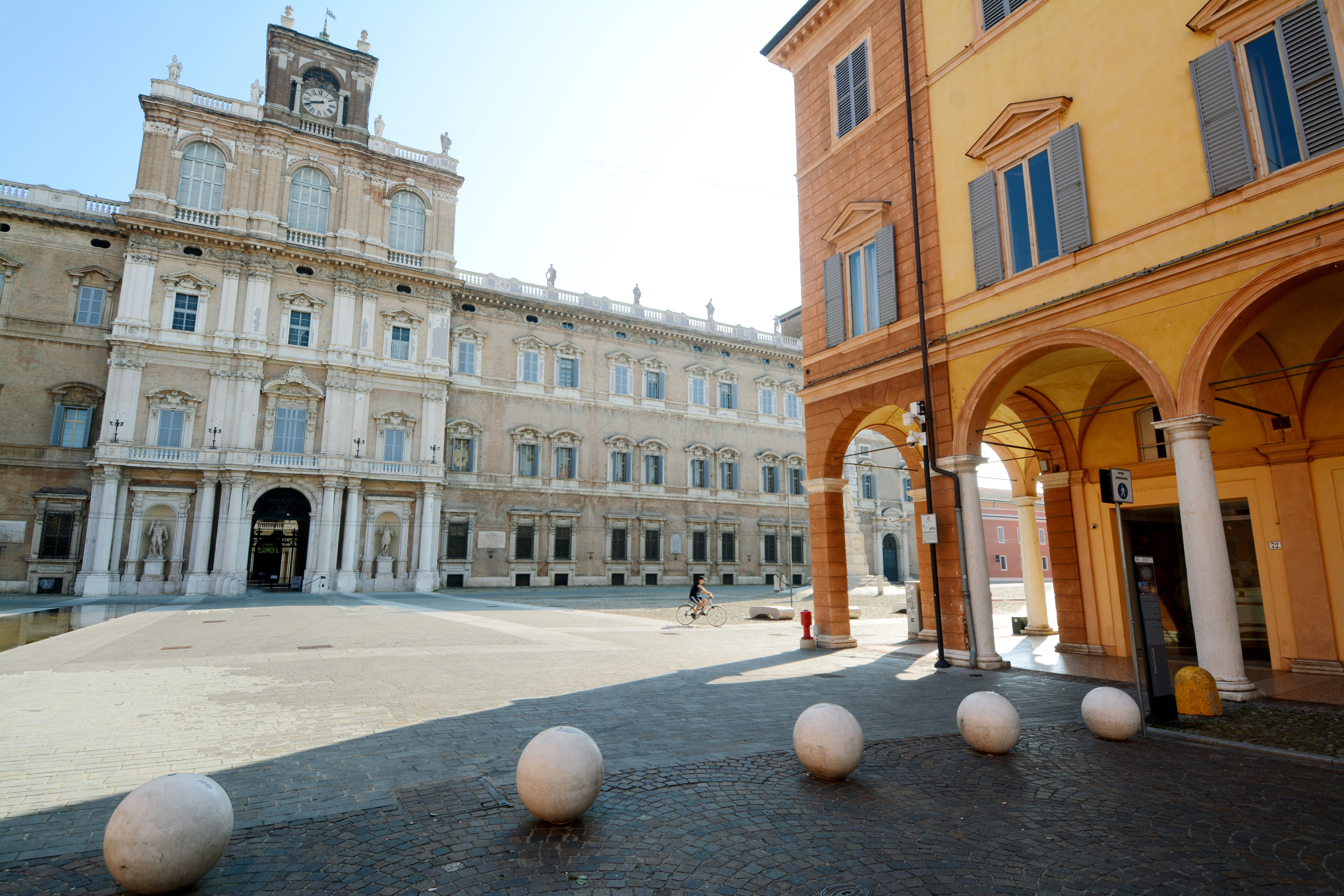 With delicacies such as tortellini, zampone, Parmigiano-Reggiano, Lambrusco and Traditional Balsamic Vinegar, Modena is best known for its superb cuisine and is one of the Italian provinces with the most Protected Designation of Origin products. The city is home to a wide variety of restaurants, from luxury establishments with starred reviews to traditional inns serving home-style cuisine. 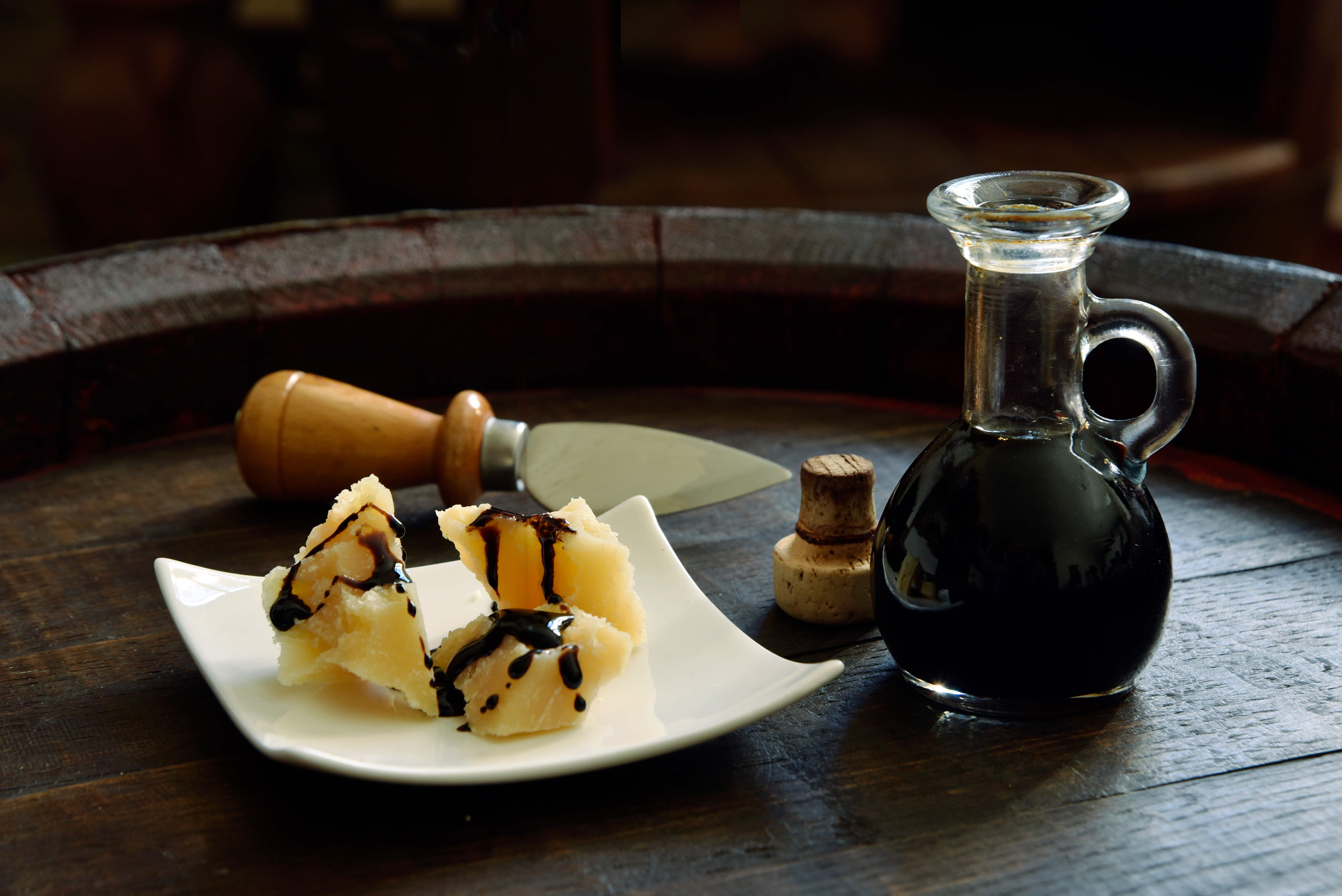 It is crucial to remember that the city is located in the heart of what is known as Italy's Motor Valley, the home of famous automotive brands such as Ferrari, Lamborghini and Maserati, each with museums and factories to visit.

As if the previous reasons were not enough to visit, Modena is home to the Emilia Romagna Theatre Foundation, and every year the province is the stage for over 1,500 live performances. Not surprisingly, Modena is the birthplace of one of the greatest tenors in history, Luciano Pavarotti.

Walking around is the best way to visit Modena. The modest size of the historic centre makes it easy to reach any destination of interest on foot. A few minutes from the centre there are numerous car parks where you can leave your car.

Alternatively, a popular means of transport for residents is the bicycle: there are around 190 cycle paths in and around the city of Modena for those who prefer a more active way of travelling.

Local bus lines, operated by SETA, connect the railway station and the centre of Modena every 10-15 minutes. It is also possible to get a taxi to reach the main destinations.

How to get to Modena

Modena station is located in Piazza Dante Alighieri, just a 10-minute walk from the city centre, and is on the Milan-Bologna railway line. It is well connected to Bologna Centrale station, from which it is a maximum of 30 minutes by train. Moreover, its location is suitable for visiting other Emilian cities such as Parma (25 minutes), Reggio Emilia (15 minutes), Carpi (13 minutes) and Sassuolo (38 minutes).

Modena can be easily reached by car from two main motorways: the A1 Autostrada del Sole, via the Modena Nord and Modena Sud exits, and the A22 Autostrada del Brennero, of which Modena is the end. The city is crossed by an important artery, the Via Emilia, a historic Roman road that connected Modena with other important cities in the region and still represents one of the main communication routes in Italy. The road crosses the city centre in an east-west direction. The historical city centre is a restricted traffic zone (ZTL), meaning that only residents, traders or tourists staying in hotels in the centre and holding a special permit can access it.

An interesting and sustainable option is to reach Modena by bicycle. In fact, the city is part of several cycling routes, including the EuroVelo7 long-distance route. 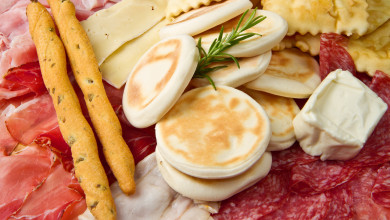 Modena: explosion of flavours
Starters, main courses, side dishes, desserts, cheeses, fruit and liqueurs. Every moment of the meal can be accompanied by the unmistakable taste of Modena products, the quality of which is strictly controlled.
Itineraries

Modena: 6 itineraries outside the city
These 6 itineraries will take you deep into the heart of the Modenese province, in a gentle landscape dotted with castles, villages, vineyards and nature reserves. This land is also the undisputed heart of Italian creativity and motoring passion.